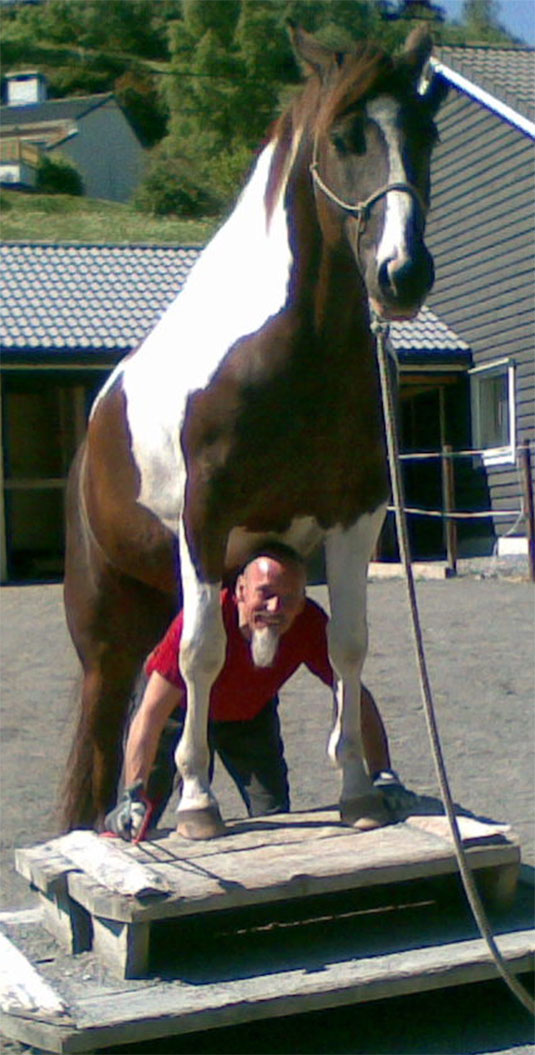 Valve Techs Can Be Rock Stars Too!

It was a sweltering day in the Qatari industrial city of Ras Laffan when I had my first ‘rock star’ moment as a valve maintenance technician. After days of using conventional techniques to free the seats of a seized ball valve, the lead hand and I resorted to injecting solvent and diesel straight into the valve body. After draining the mixture, we engaged the electric operator to no avail. In a last ditch effort, we injected dozens of bottles of nitrogen into the body cavity to try and push the seats from the ball plug. Moments later, we heard a faint *ting*. “Try it again”. Once the indicator reached 5˚, the crowd of project managers, contractors and labourers erupted in applause and high fives.

Feeling like a rock star after unseizing a ball valve is one thing, but can a valve specialist LOOK like a rock star and be taken seriously? The pipeline industry has long been associated with clean-cut and well dressed professionals with kempt hair. I mean, no one would take you seriously if you had a Mohawk and tattoos on your head, right? “People look at the tattoos and they look at the beard. And after 10 minutes, if you get the connection with them, they forget about everything.” Ingolf Fra Holmslet on my appearance and the stigma he’s faced in the Norwegian oil and gas industry.

“I had a tattoo and I had my hair done like this,” referring to his Mohawk and tattoo of his beloved dog on the side of his head, “I was asked to come to an engineering company called Aker. I came to the building and there was me and another guy that was about my age. He was dressed up in a white shirt and tie and was proper… I wasn’t [chuckle].”

“The person came to pick me up, he looked at me and the other guy and he went to the other guy and said, ‘Ingolf Holmslet?’. And I said, ‘Sorry, but that’s me’. He turned towards me and he was shocked. He forgot to introduce himself.” Ingolf proceeded to follow the man to an auditorium full of buttoned-up senior engineers and managers. It was obvious that his appearance had set off a number of preconceived notions about his experience and professionalism. “After about 5 to 10 minutes I felt that the whole atmosphere in the room changed. They forgot about my haircut, they forgot about my tattoos and the clothes I had. I didn’t have a suit on, I had a normal shirt just like this.”

After breaking into Aker Solutions, Ingolf made quite a name for himself in the industry and people started talking about the training he had developed. He concedes that if he’d started his career looking the way he does now, he never would have succeeded. “You have to start with the white shirt and a tie and a jacket. You have to make your name. They have to know that, actually, you have the knowledge. It’s not the suit that counts, it’s the knowledge that counts.”

And Ingolf has a ton of it. He’s been developing valve maintenance safety training for almost 30 years and has worked on the current interactive version for a decade. The program is now standardized in the Norwegian industry and requires a refresher course every 2 years. Now, between Ingolf and a few other certified trainers, between 300 and 350 maintenance technicians get certified every year and help bolster Norway’s stellar safety record. The Norwegian pipeline sector touts such a clean record that Canadian legislators are looking to their Scandinavian counterparts for advice on best practises. “We’re looking to those models and saying, ‘They’ve minimized the risk, they’ve figured out how to do this, maybe we can do the same.’” BC Premier Christy Clarke made the comment at a press conference last year in Halifax regarding the controversial Northern Gateway Pipeline.

In fact, Norway has seen injuries at facilities like gas plants and compressor stations decrease by almost 50% since 2003. As previous studies have shown, valves and pipe connections are the most dangerous parts of a pipeline and better safety ratings means better safety practises. In cooperation with government regulators, industry professionals like Ingolf have help set a standard that is the envy of the world, Mohawk and all.

As the industry changes hands from more traditional and conservative administrators to younger and more progressive ones, the days of cufflinks and power ties may be starting to ebb. More and more CEOs and CFOs are opting for blazers and jeans rather than 2 or 3-piece suits. And why shouldn’t they? Does it diminish the quality of knowledge they possess and pass around? Will a sales rep with a visible tattoo be denied a meeting simply for expressing his or her artistic side? Just think of how taboo an earring on a man was 20 years ago. Today, they’re commonplace. Ingolf may push boundaries with his appearance and flamboyant demeanor, but chances are you’ll never forget him. And there’s an equal chance you won’t forget the wealth of knowledge he’s willing to share to help save your life.