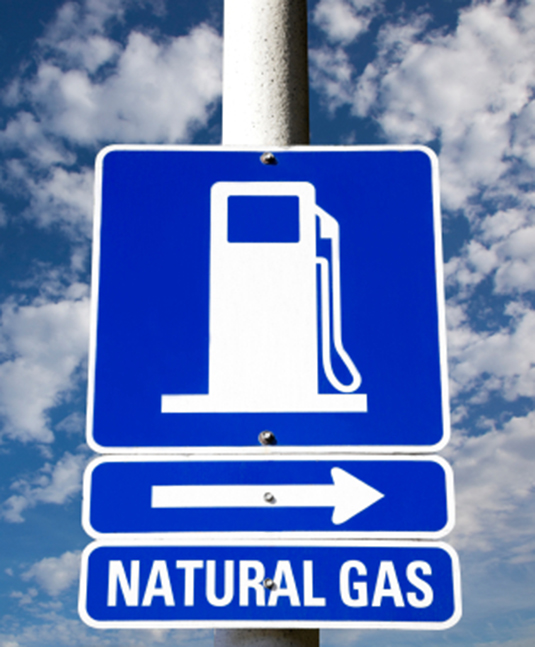 Cleaner Emissions – Natural Gas is a low-carbon fuel. When it’s burned, it produces much lower levels of hydrocarbon, carbon monoxide, nitrogen oxides and greenhouse gas compared to gasoline or diesel.

Fuel Price – In energy equivalence, CNG is almost 1/3 of the price of gasoline and even lower in some places.

As with any coin, there’s always another side;

Infrastructure – With a whopping 80 stations nationwide in only 5 provinces, it can hardly be considered a network. A daily driver CNG car can typically hold enough fuel for a 60 – 70 kilometer trip.

Conversion Cost – There are so few manufacturers that offer CNG vehicles off the lot that it’s hardly worth noting. To convert a newer model car to have a high-capacity, high-pressure composite fuel tank, engine upgrades and fuel convertor, you could be looking at anywhere between $6000 – $12,000 plus the cost for the compressor (an additional $3500 minimum).

There’s no question that we have a loooooong way to go before we see natural gas fueling stations making conventional fuels obsolete, but the technology has come a long way. As shale gas becomes more accessible and oil peaks, we might just see a vehicle fuel renaissance sooner than you think.